Hotel Indigo, located on the southwest corner of Fourth and Liberty Streets in Winston-Salem, is a six-story structure displaying some of the city’s most exceptional Art Deco styles. Omega Construction initially began demolition work in 2017 and officially opened in April 2019.

BACK TO HOSPITALITY
BACK TO HISTORIC PRESERVATION 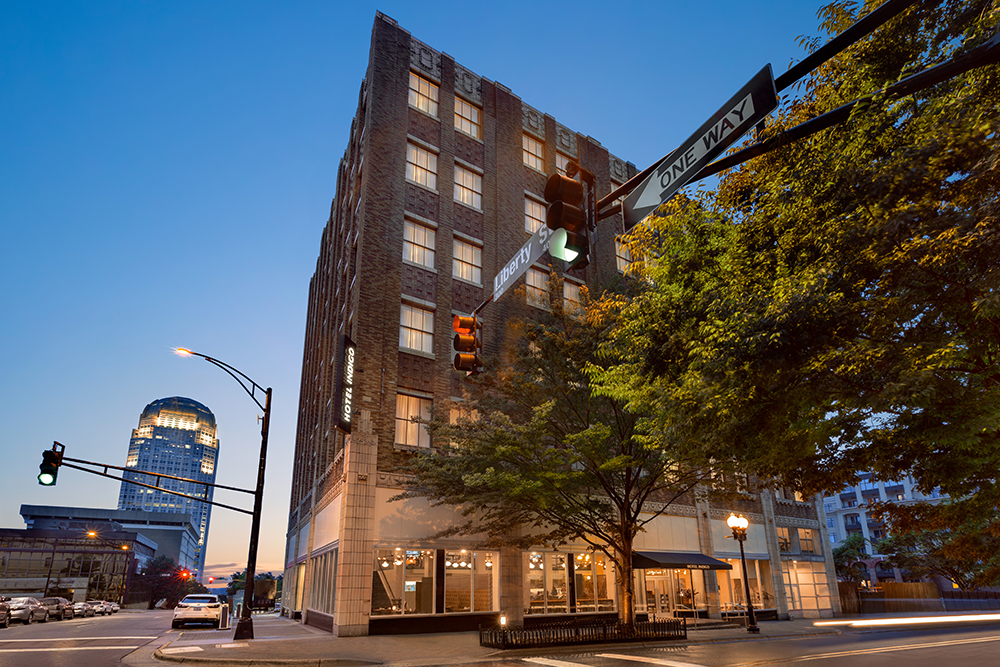 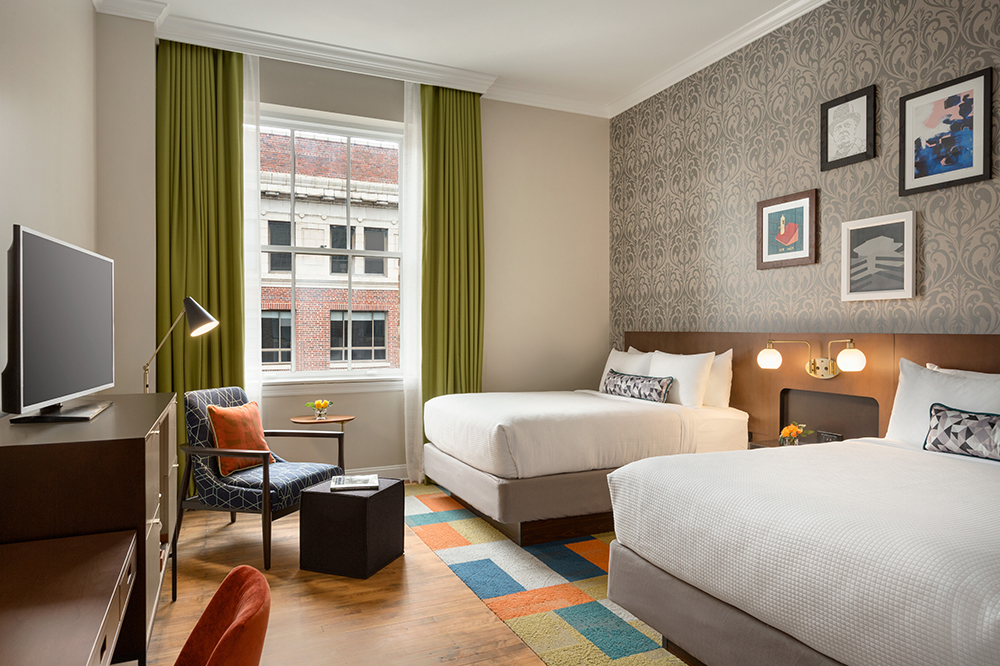 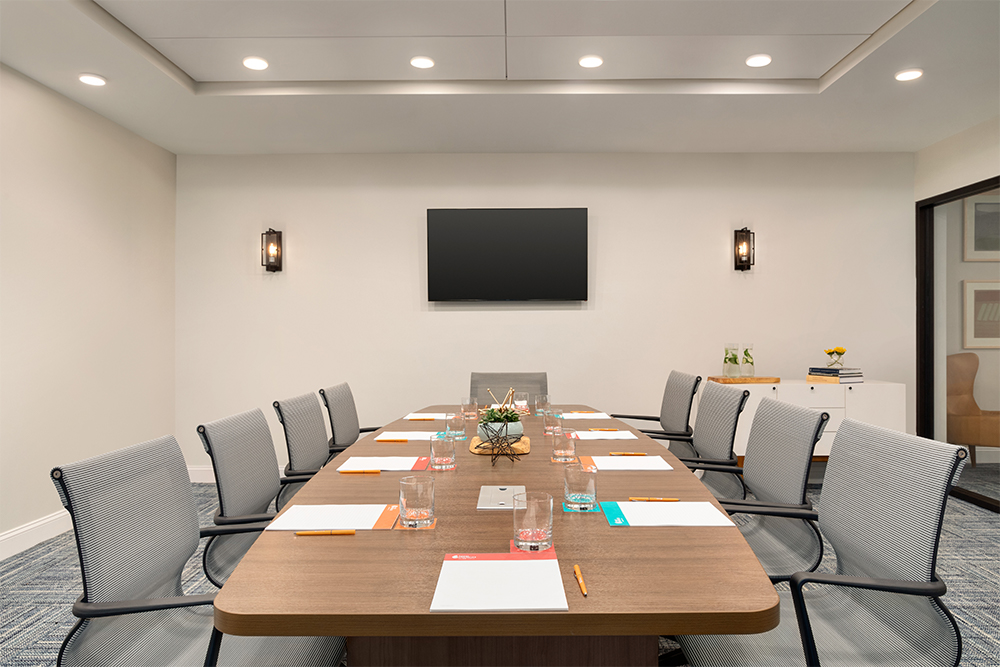