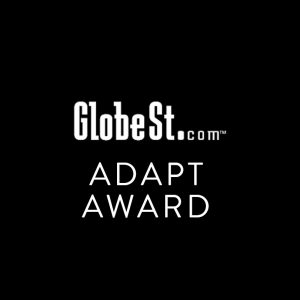 The ADAPT Awards is GlobeSt.com’s opportunity to shine a spotlight on the companies and individuals rebuilding and investing in communities across the United States. The project’s impact on the community; the innovation; the ROI and its proven ability to achieve goals and display ingenuity in terms of creative thinking and problem solving were all taken into consideration by those at GlobeSt.com when examining nominees.

Hotel Indigo, located on the southwest corner of Fourth and Liberty Streets in Winston-Salem, is a six-story structure displaying some of the city’s most exceptional Art Deco styles. Omega Construction initially began demolition work in 2017 and officially opened in April 2019.