Amy Wright, Bitty & Beau’s owner and 2017 CNN Hero of the Year, has two children with special needs and founded the company to employ people with Intellectual and Developmental Disabilities (IDD), enabling them to earn a paycheck, gain a sense of pride, and show that they are capable members of today’s workforce. Omega was honored to be selected as Bitty & Beau’s construction partner.

The first Bitty & Beau’s opened January 2016 in Wilmington, NC followed by Charleston, SC in February 2018.  The Savannah, GA location is the third in the franchise and opened in January 2019. 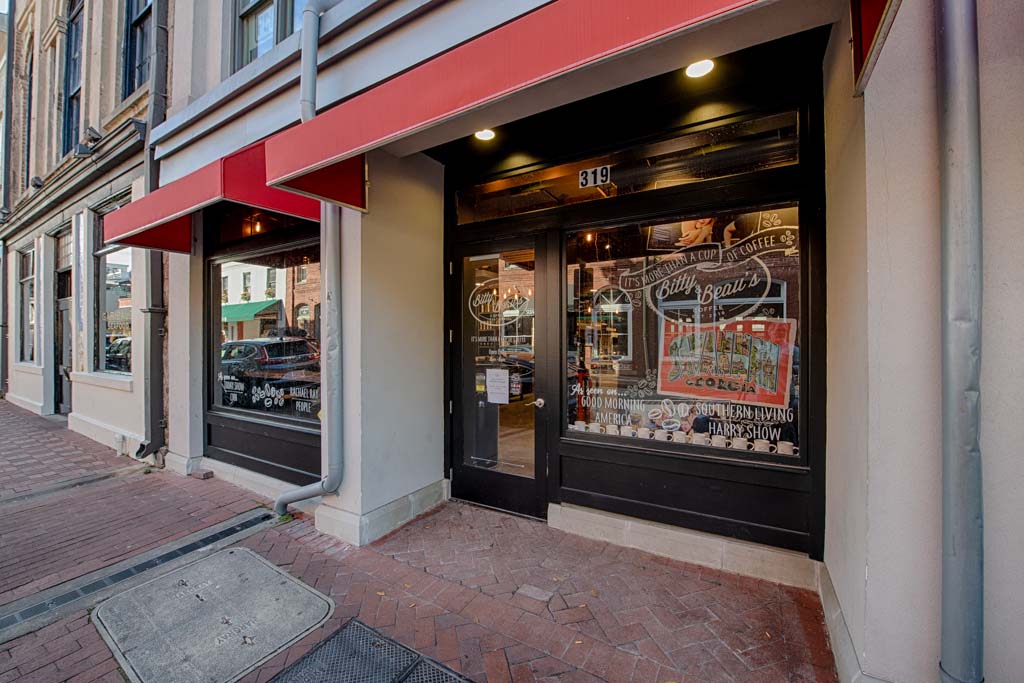 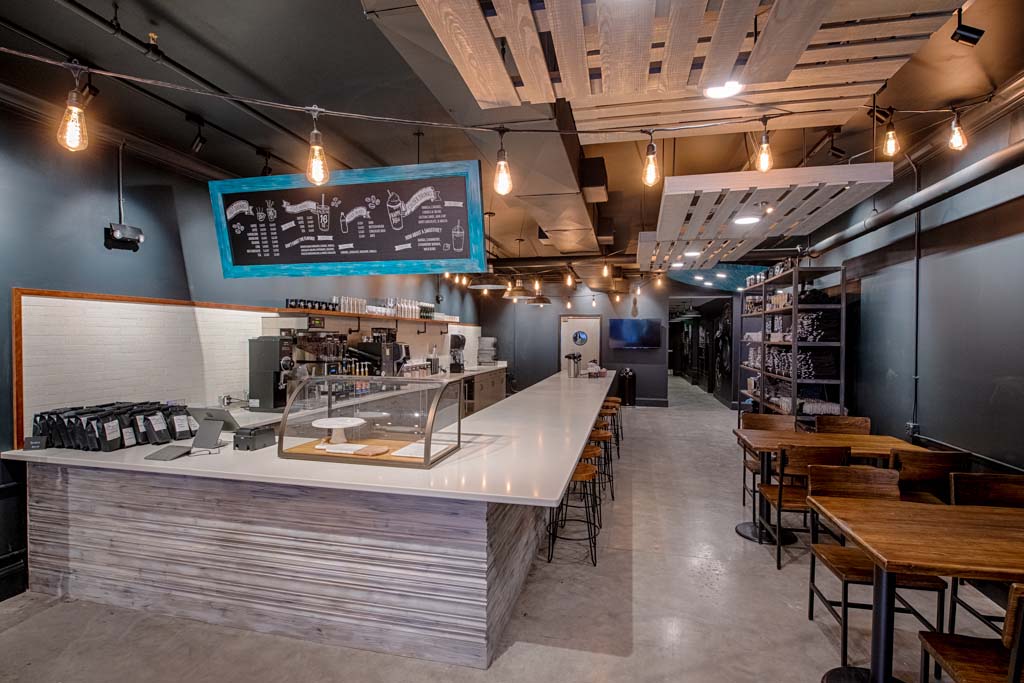 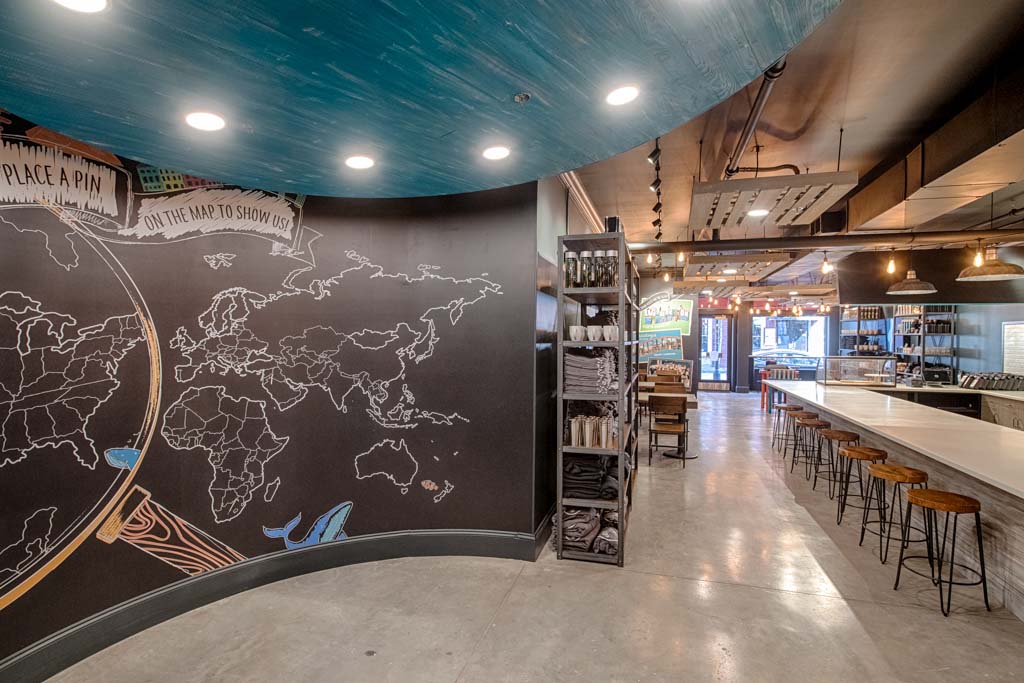 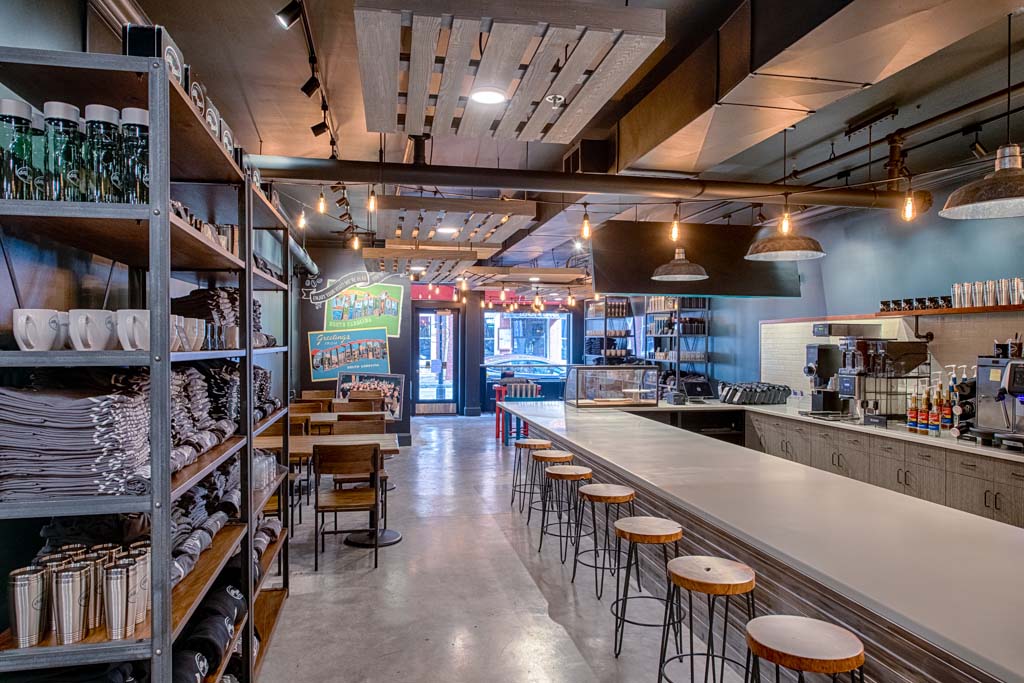 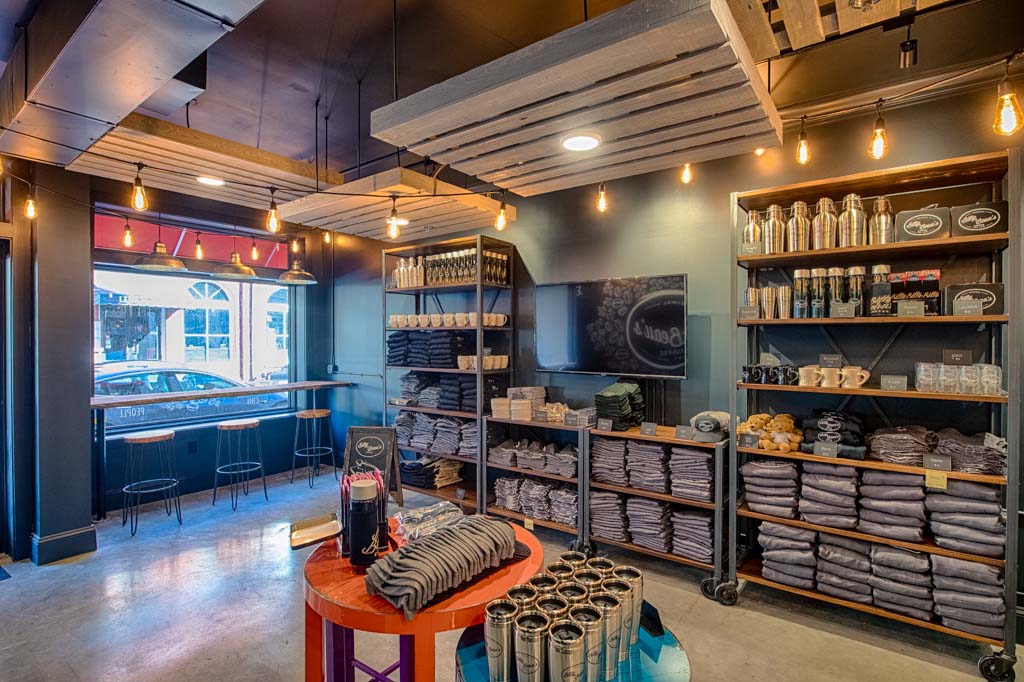 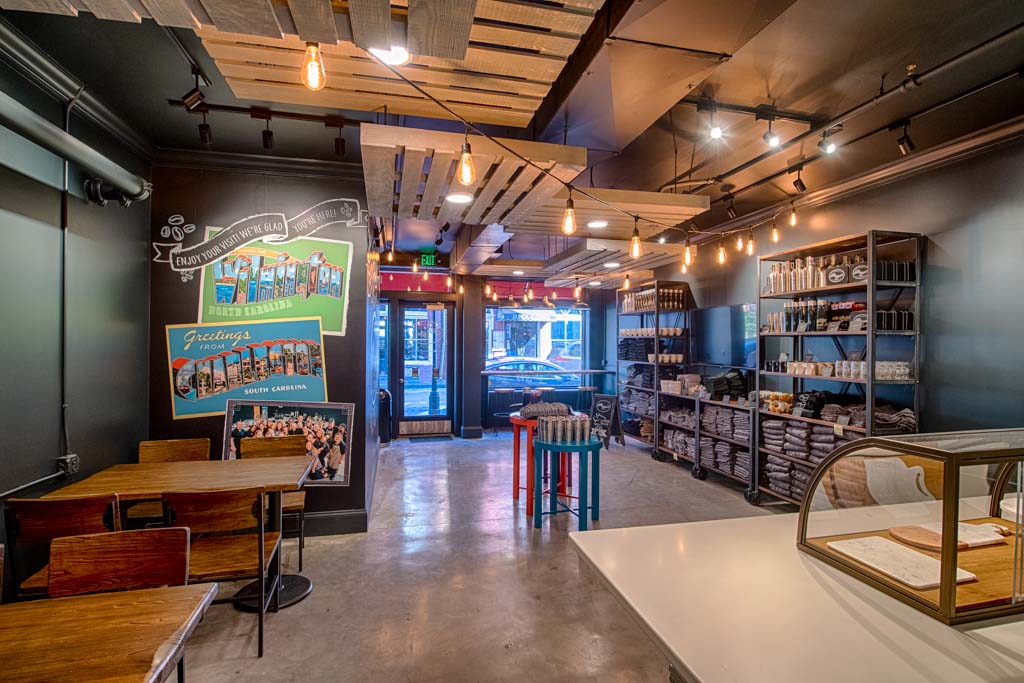 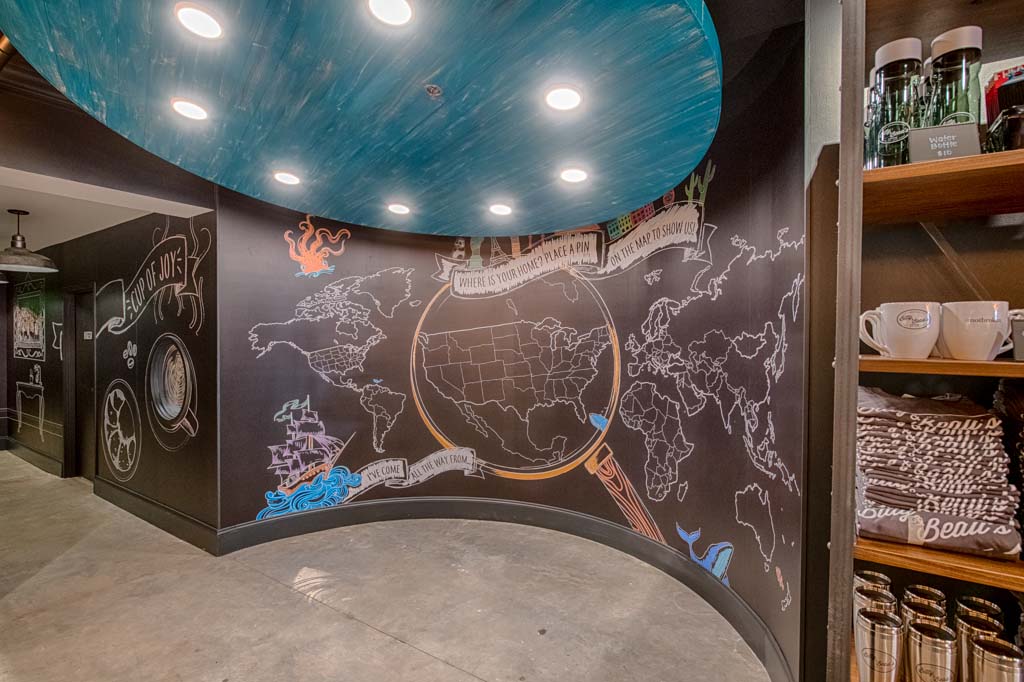