As Omega Construction has expanded over the years, so has our commitment to excellence. Recognized with numerous awards in construction, craftsmanship, volunteerism, safety, growth and workplace achievement, Omega is proud of the recognitions it has received.

Omega Construction ranked #8 based on 2019 revenue

Excellence in Rehabilitation Award from the Georgia Trust for Historic Preservation 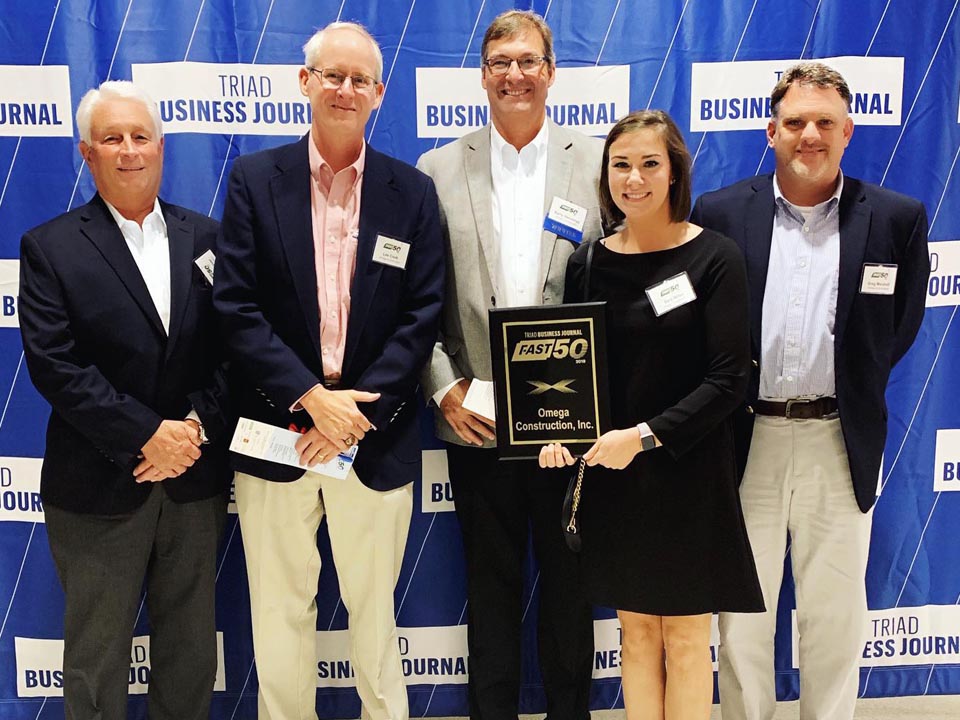 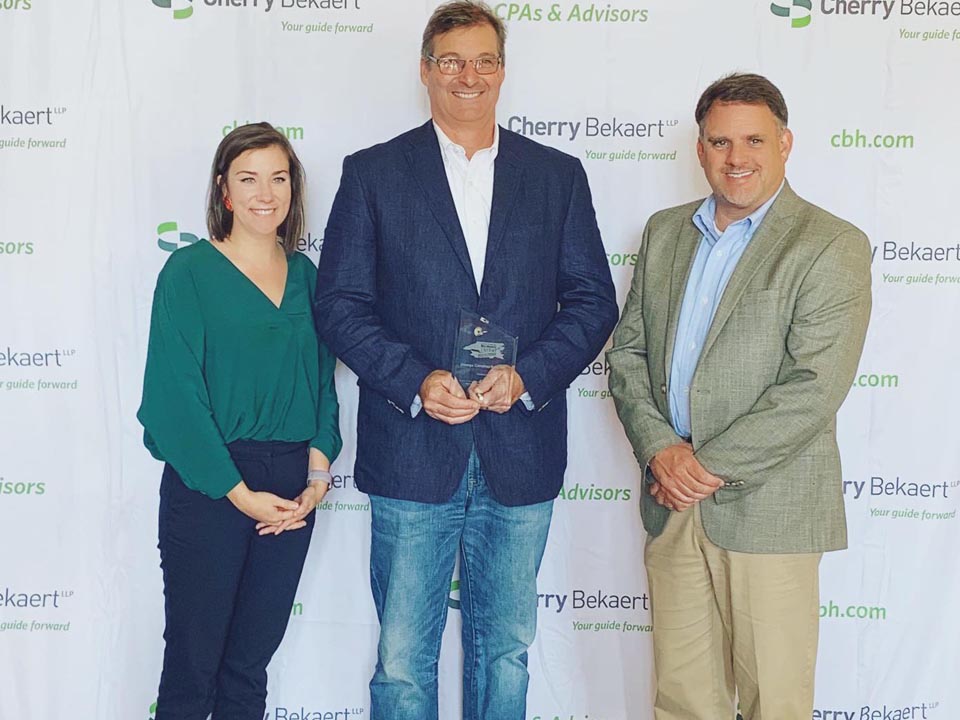 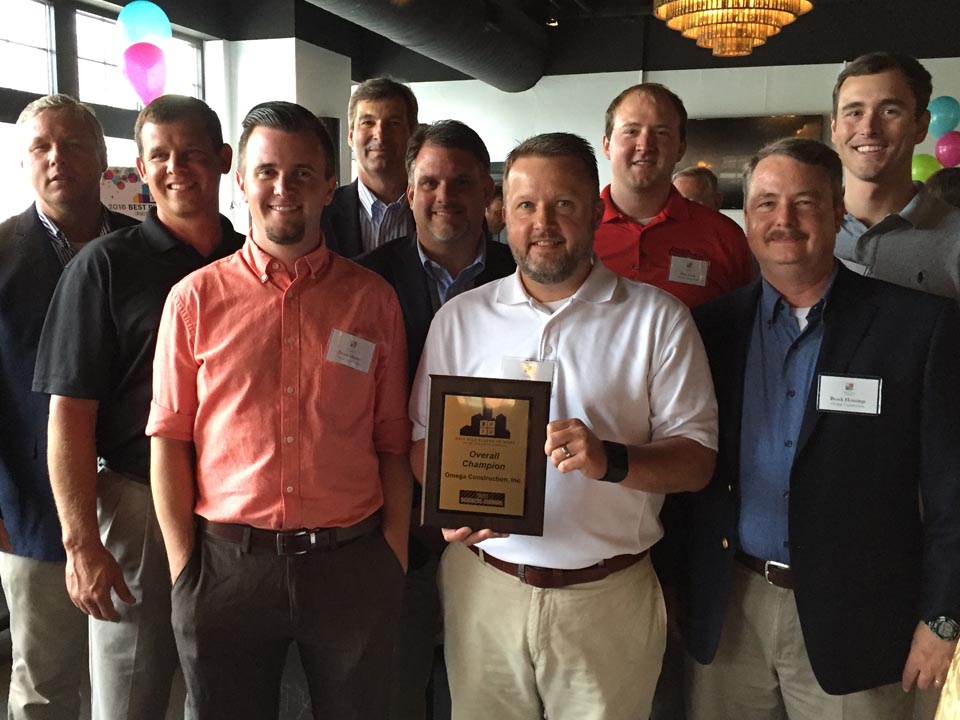